Wakefield family sell-up and save at City Fields

Simon Smillie and family are keeping warm for less this winter by downsizing their home earlier than planned.

Simon (49) and his wife Caroline (51) lived in their previous property for 11 years and were not planning a move before their 15 year-old son flew the nest. That was until an afternoon drive led them to Countryside’s City Fields development in Wakefield and they fell in love with the style, character and space of the three bed show home. 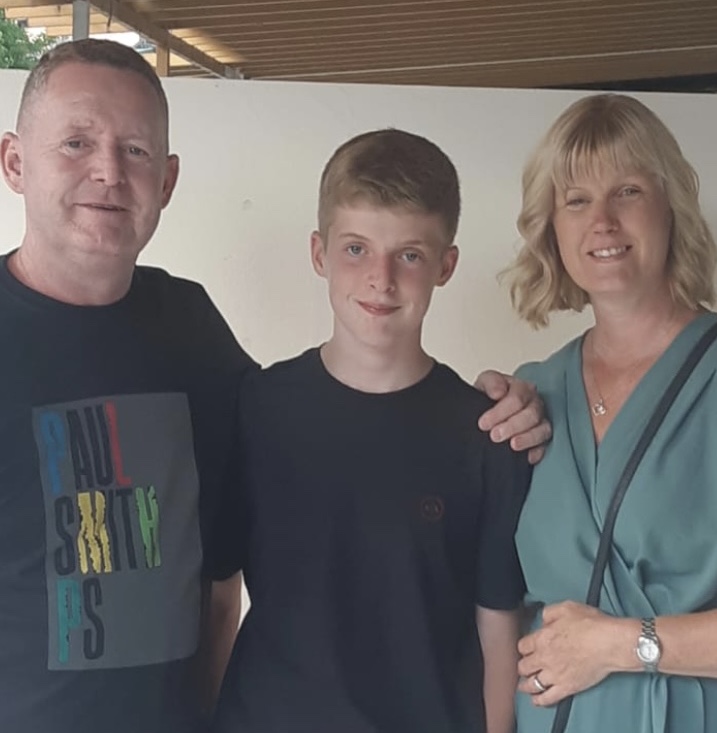 After putting their home on the market, the Smillies’ home sold within just one week and the move to City Fields in Wakefield is already paying off, with the family reporting a huge reduction in their energy consumption. 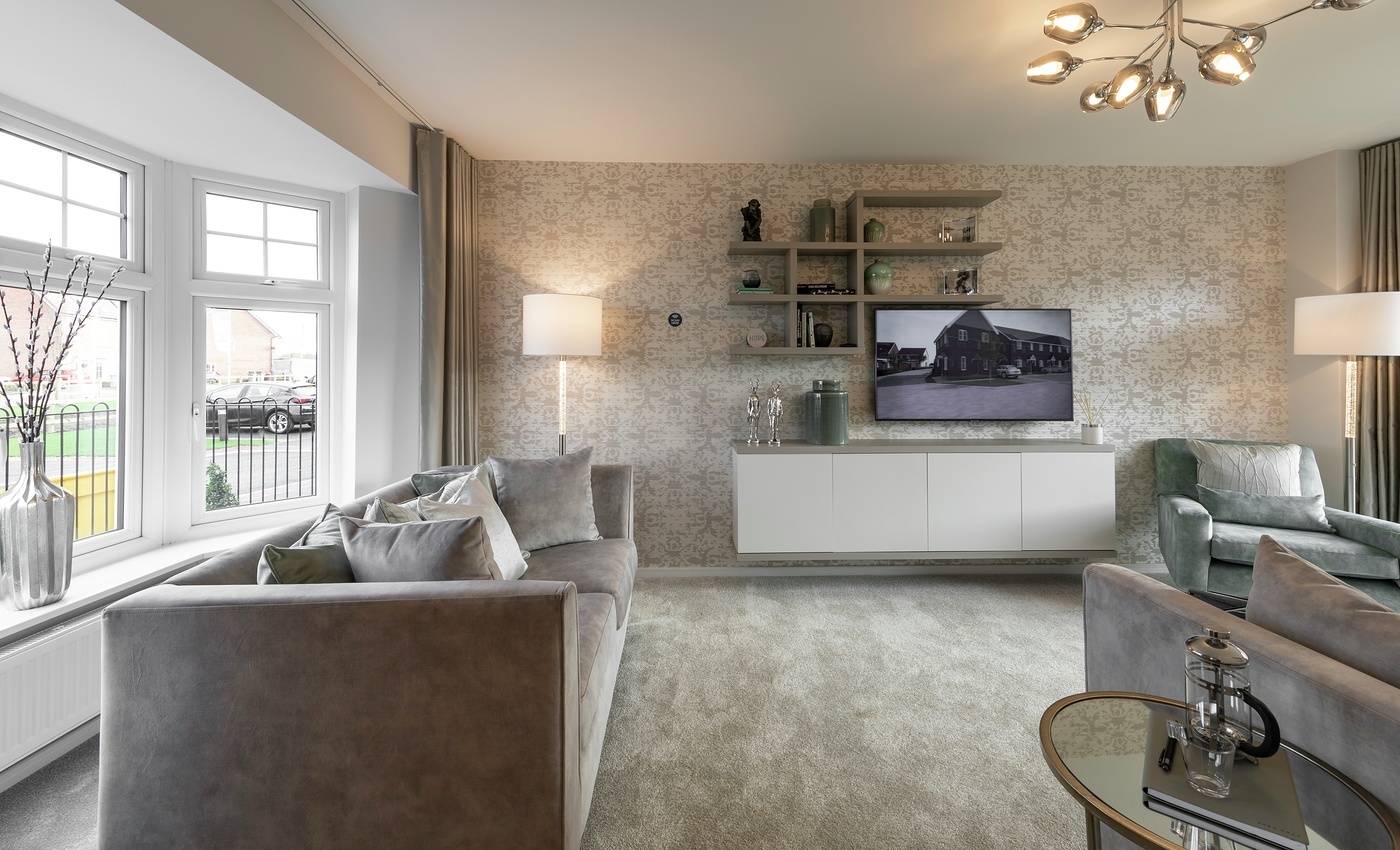 Simon said: “We were never looking to move, but as soon as we drove past City Fields we were drawn to the character of the development - it wasn’t just streets and streets of uniform houses.

“It’s smaller than our previous home, but we were all sold on the layout and the use of space. We couldn’t believe our luck when our house sold so quickly!

“When we were viewing the show home, one of the first things we noticed was how warm the house felt. Since we moved in we’ve also started to see savings on our energy bills. At the moment, we turn the heating on for one hour in the morning and one hour in the evening and even during the cold spells we’ve had recently, that’s been enough. The Velux windows in the kitchen not only look great, but they keep a lot of heat in when the sun shines.”

Countryside’s homes are Greener By Design and the five star housebuilder takes steps to ensure a number energy saving features are included in homes as standard, making the properties 27% more energy efficient and use 20% less water than the national average*.