Margaret (70) sold her home in less than ten days thanks to Countryside’s Assisted Move scheme.

After living abroad for 13 years, Margaret moved to Lincoln following the loss of her husband Ron, but she was keen to return to her childhood home of Accrington.

“Whilst my home in Lincoln was lovely after a complete renovation, it just wasn’t home. I still had family and friends in Accrington and had been keeping a close eye on Countryside’s Ribblesdale Place development.” 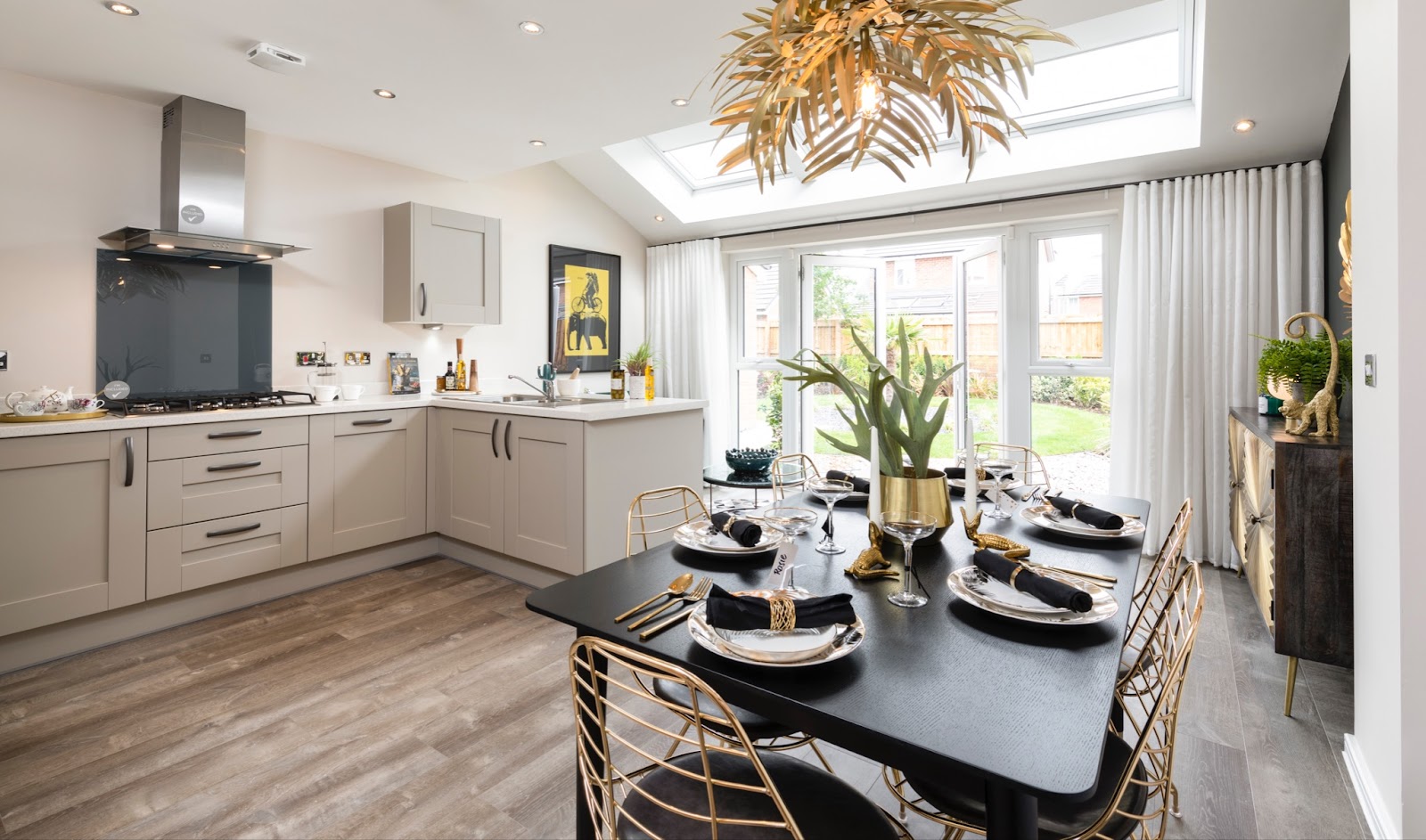 “I knew the local area very well and had even played on the playground opposite the development as a child, so it had lots of memories for me. I told myself that I’d go and have a look at the showhomes the first moment I got the chance and I’m so glad I did.

“The kitchen / dining / family room was so light and bright, as was the separate lounge, both having dual aspect and  was the perfect size for me and my little dog LuLu. It was so much warmer than my old house too. I loved it!”

Margaret had her heart set on The Foss - a three bedroom detached home. The move, however, was held back having not sold her property in Lincoln. 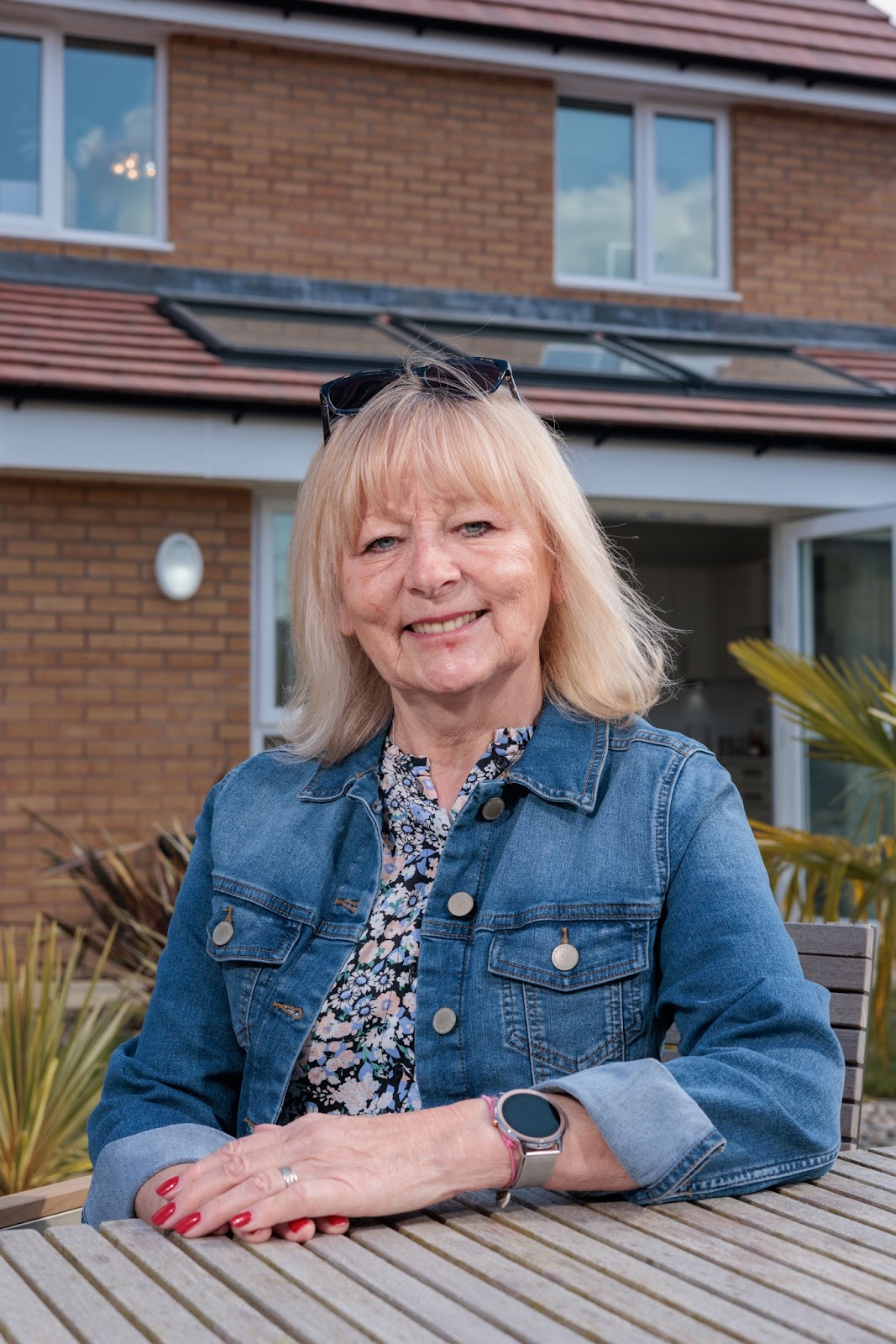 That was until she came across Countryside’s Assisted Move scheme.

Margaret explains, “The sales consultant at Countryside told me about Assisted Move and I soon realised that it could be a great option for me. They would help me with the sale of my bungalow, whilst holding my new house back for me until the sale completed.

“On the 5th August I was contacted by the ‘House To Home’ team, who handle the scheme for Countryside, and my home sold less than 10 days later.

“House to Home stayed in contact with me throughout the entire process, and the process was really straightforward. In fact I really only had to sign forms. House to Home even suggested which solicitors would be best to use. Every document was explained in full and if I didn't quite understand anything, the team were only a phone call away.”

“At the end of the day I can honestly say that without the team I don't think things would have gone quite as smoothly as they did.”