“With a green mortgage, I’ll be on a longer fixed rate”

Veterinary Surgeon, Mike Sanders (42), originally intended to purchase a 1930s style home. But after comparing the energy efficiency with that of a new build, he instead bought a brand new home at our Rivers Edge development in Warrington.

He’s also one of the first to take out a Green Mortgage, having realised the full financial benefits.

As buyers become more conscious of their carbon footprint and interest in Green Mortgages increases, we asked Mike to give us the lowdown on the choices he was faced with.

“I’m currently living in Manchester, where I own a flat but started thinking about buying a house three years ago, but the search was delayed due to the pandemic. I began by looking further afield where there are more affordable options, as buying close to the city would be really expensive.”

“Rivers Edge stood out to me because of the location and its accessibility to both Manchester and Liverpool. It has really good transport links so I can still commute to work easily in Manchester. After 11 years of living in the city, I’m looking forward to settling close to the countryside.” 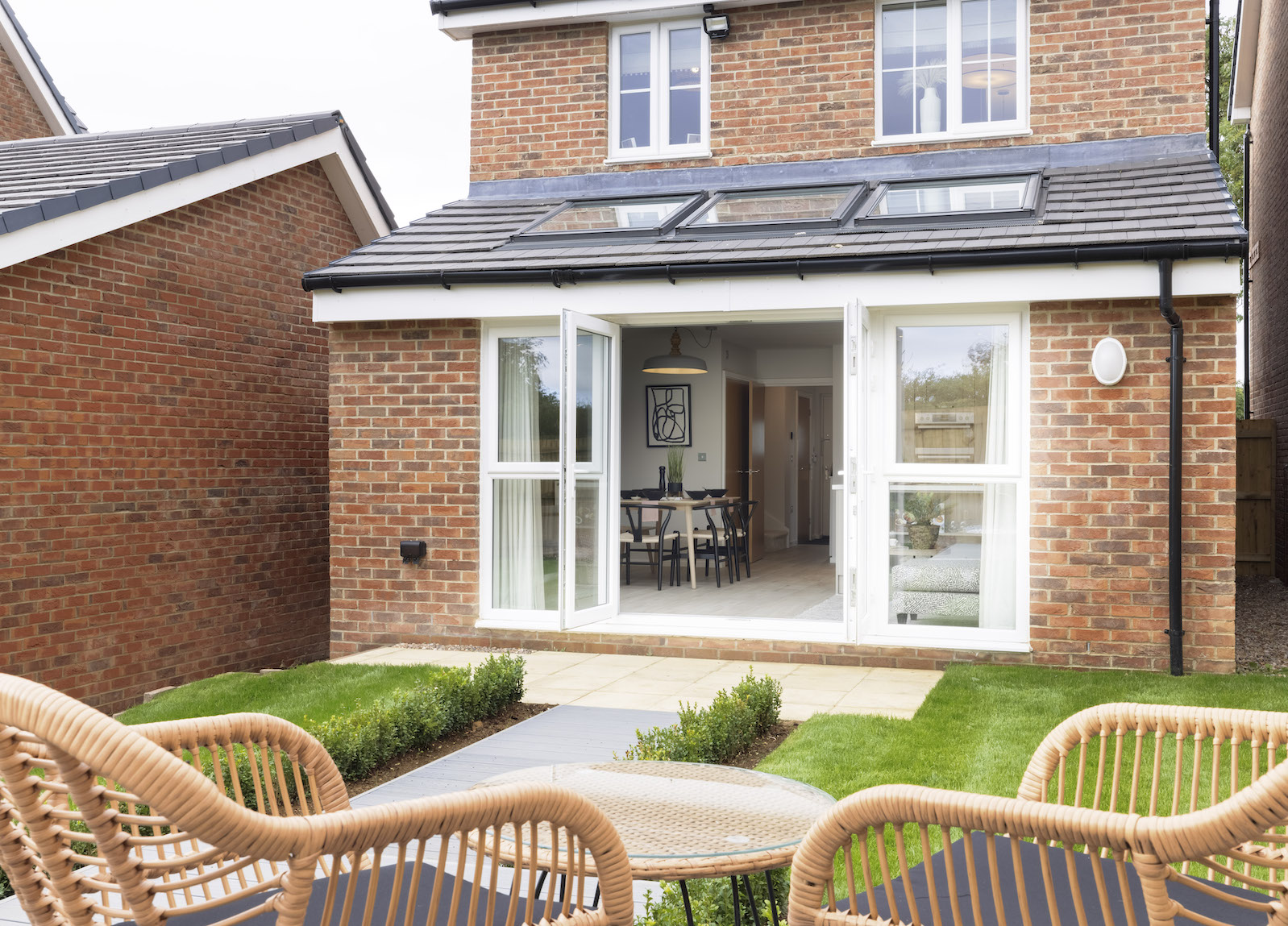 “I was considering buying a 1930s style house but older houses are known for not being particularly energy efficient. I started my house hunting journey about a year ago and looked at a few developments but when I found Rivers Edge, it was exactly what I was looking for. The houses still have a lot of character, and knowing how much I’ll be able to save on bills with a new build was a key selling point.”

“The house type I’ve gone for is The Ashop, a three bed detached and I can’t wait to have a garage and a garden! I love the downstairs plan of the house, how the hallway goes straight through from front to back and the skylights in the kitchen are one of my favourite features.”

Why a Green Mortgage?

“I hadn’t considered taking out a green mortgage, but when I found out how energy efficient Countryside homes are, it was recommended to me. With the increasing cost of living, I was worried about taking out a new mortgage and rising interest rates, but with a green mortgage I’ll be on a longer fixed rate which gives me peace of mind.”