This former college site owned by the Royal National Institute for the Blind (RNIB) in Redhill, Surrey was no longer fit for purpose. The RNIB wished to rationalise their accommodation within a smaller part of the site.

The development is focused around a new Sensory Garden which was constructed by Countryside and received a Gold Medal at the RHS Chelsea Flower Show 2014. 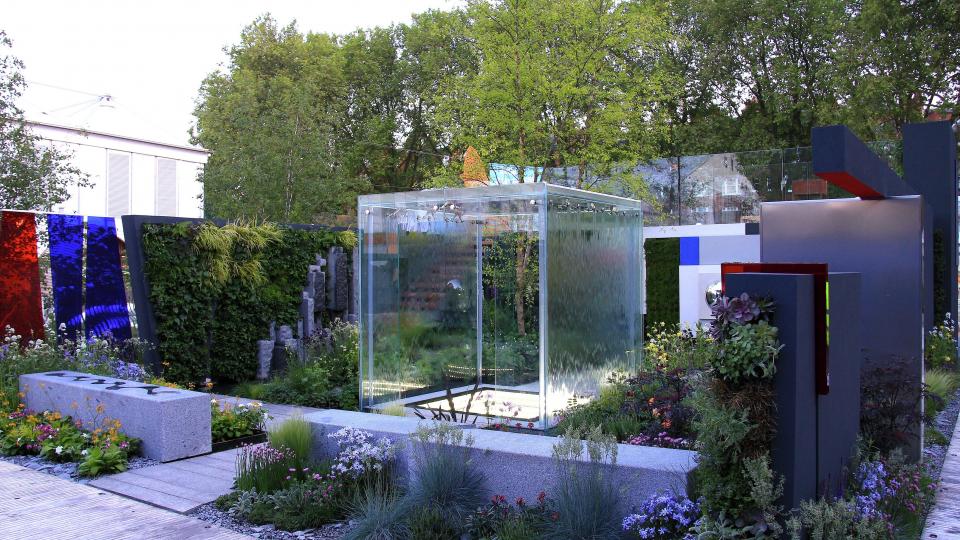